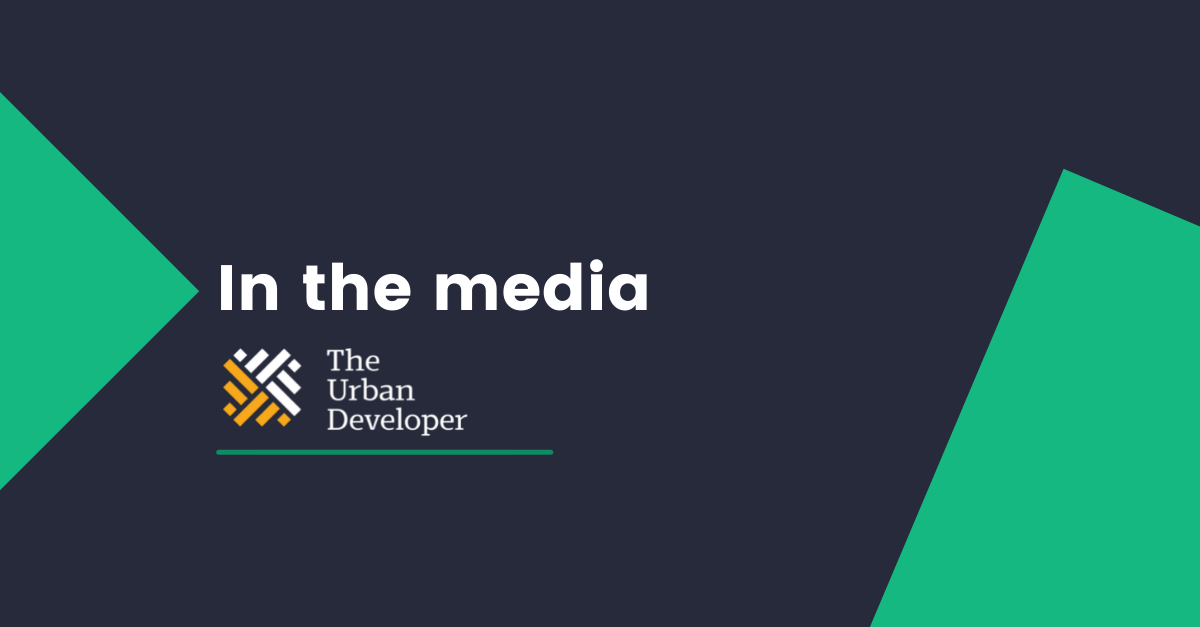 This article was originally posted by The Urban Developer on August 26, 2021.

In less than five years the non-bank lending sector in Australia has undergone massive expansion.

The popularity of this avenue for funding projects is undeniable, yet it is not without its disadvantages—and pitfalls.

In early 2019 two people working in the sector decided things needed shaking up; that there was a better way.

Marshall Condon, a commercial broker and property banker, and Roy Coughlan, a non-bank lender and corporate banker, could see time, energy and money was being wasted on both sides of the fence—borrowers and lenders.

The pair founded Wefund to end those disadvantages and to streamline the process.

The pair teamed up with the tech co-founder, Richard Owens, to lean on his extensive experience building tech platforms specifically for finance and property.

The core of the business was built around the proprietary Wefund platform developed specifically for property and development finance. Almost two years in development, it has facilitated quick, efficient and accurate finance between clients and lenders.

It means each project's individual needs and nuances are understood through algorithms and data solutions which enables Wefund to select the best suited lenders for the scenario.

Wefund’s proprietary algorithms are at the heart of this to instantly know where the market sits at any time.

It also means a project’s details are available to a range of lenders in one place, saving developers time and adding a competitive edge for lenders to meet.

It’s a change to the sector that’s has more than once been labelled a game-changer.

Condon said Wefund had now been in business for almost two years, during which period the process and software had been honed even further, creating a service without equal.

In that time Wefund has processed in excess of $2 billion in loans.

“Based on the data we capture daily from our lenders, we can quote accurate, indicative rates instantly—no-one else is offering that,” he said.

“For a term sheet for straight-forward land transactions it can be 24 hours, while for construction deals it can be between one and two weeks, depending on the complexity of the transaction.

“For anyone in the sector, these timelines are a revelation.”

“We value or lenders as well as our clients,” Condon said.

“We are in the business of forming partnerships—we want to see developers and projects succeed and facilitating that is a huge part of why we’re doing what we’re doing.

“Roy and I knew there was a better way for projects to land funding, a way that would bring efficiencies to everyone involved in the deals, so that’s what we set out to do.

“That we have return customers and positive feedback across the deals we’ve helped facilitate is testament to its success.”

As always, time is money

Reducing the time to secure funding has been one of the biggest advantages to being a Wefund client, according to YourLand commercial manager Robbie Kissane.

One of Victoria’s leading private property developers, YourLand Developments was established in 2009 and has completed significant projects across Melbourne, Bendigo and the Surf Coast.

▲ Victoria-based YourLand has developed projects across across Melbourne, Bendigo and the Surf Coast.

Kissane said the shorter timelines for responses had been a revelation, while Wefund’s scope of lenders meant sourcing the right funding was also less time consuming and simpler.

“They understand a project more readily and easily so the funding options they present are right for the individual nuances of that project.”

“Wefund is a total game-changer for us,” Kissane said.

Submit a scenario and get indicative rates in 24 hours.

Click here and tell us about your development project.

Have a loan scenario?

Find out how wefund can help you with fast, transparent non-bank property and development finance. Provide your scenario details below and we’ll get back to you right away.